YOU FOUND AN EASTER EGG

I'm a staff product designer at Stripe working on our core dashboard experience. I've led teams and shipped products with inspiring companies like Kickstarter, Frank Gehry, Google, Amazon, and BCG. I studied architecture and computer science, and produce music. Check out my work and get to know me. 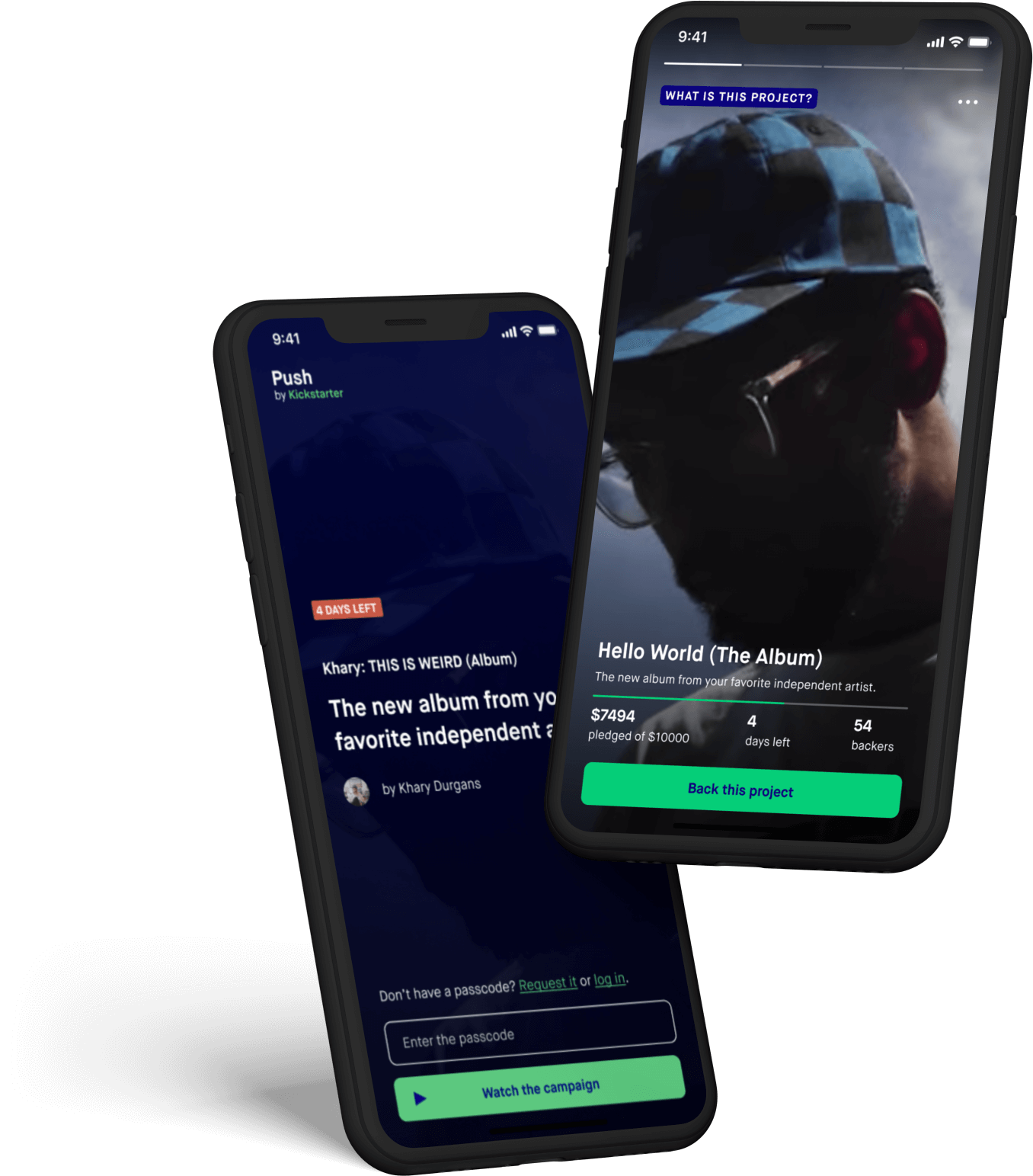 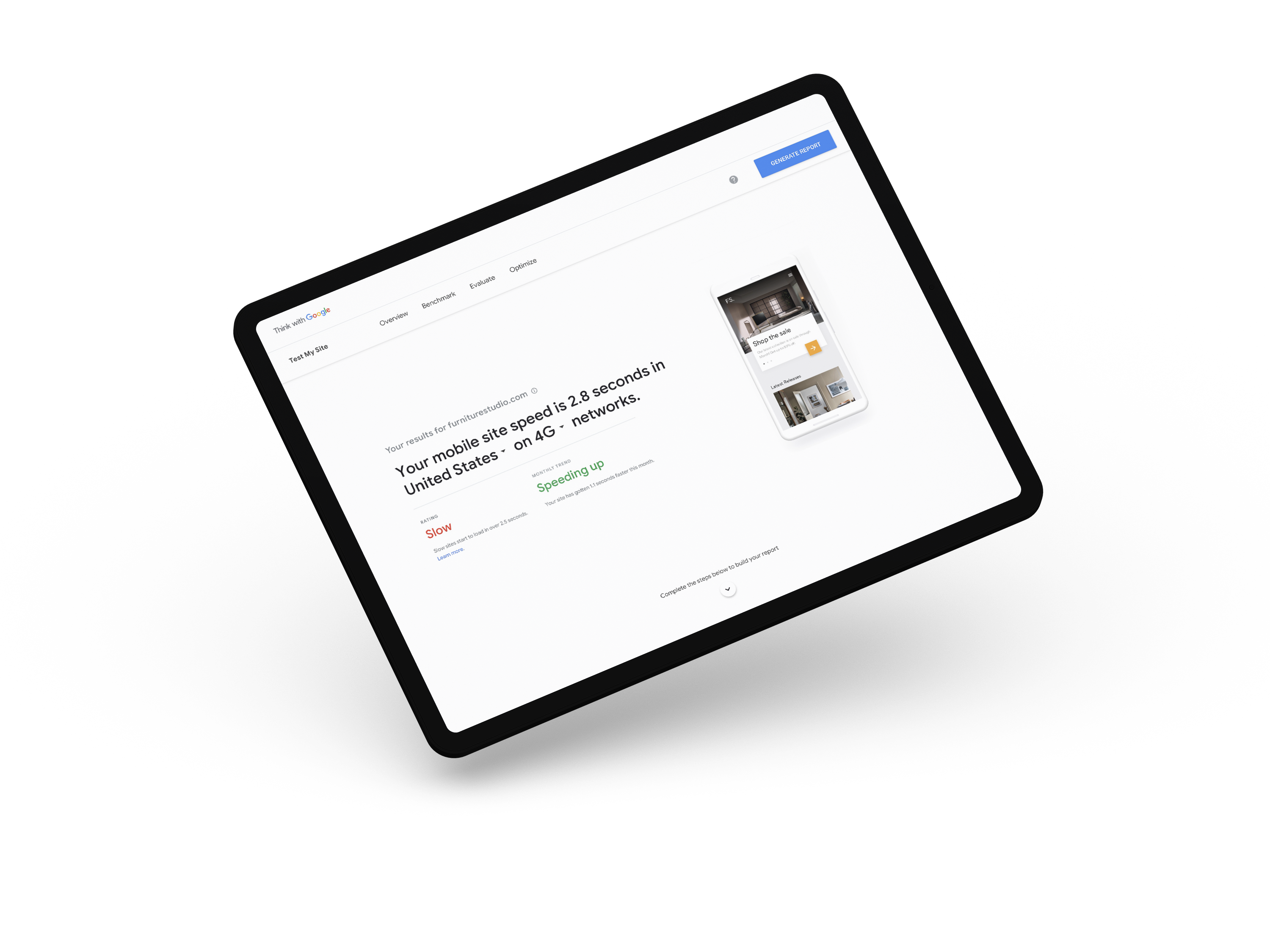 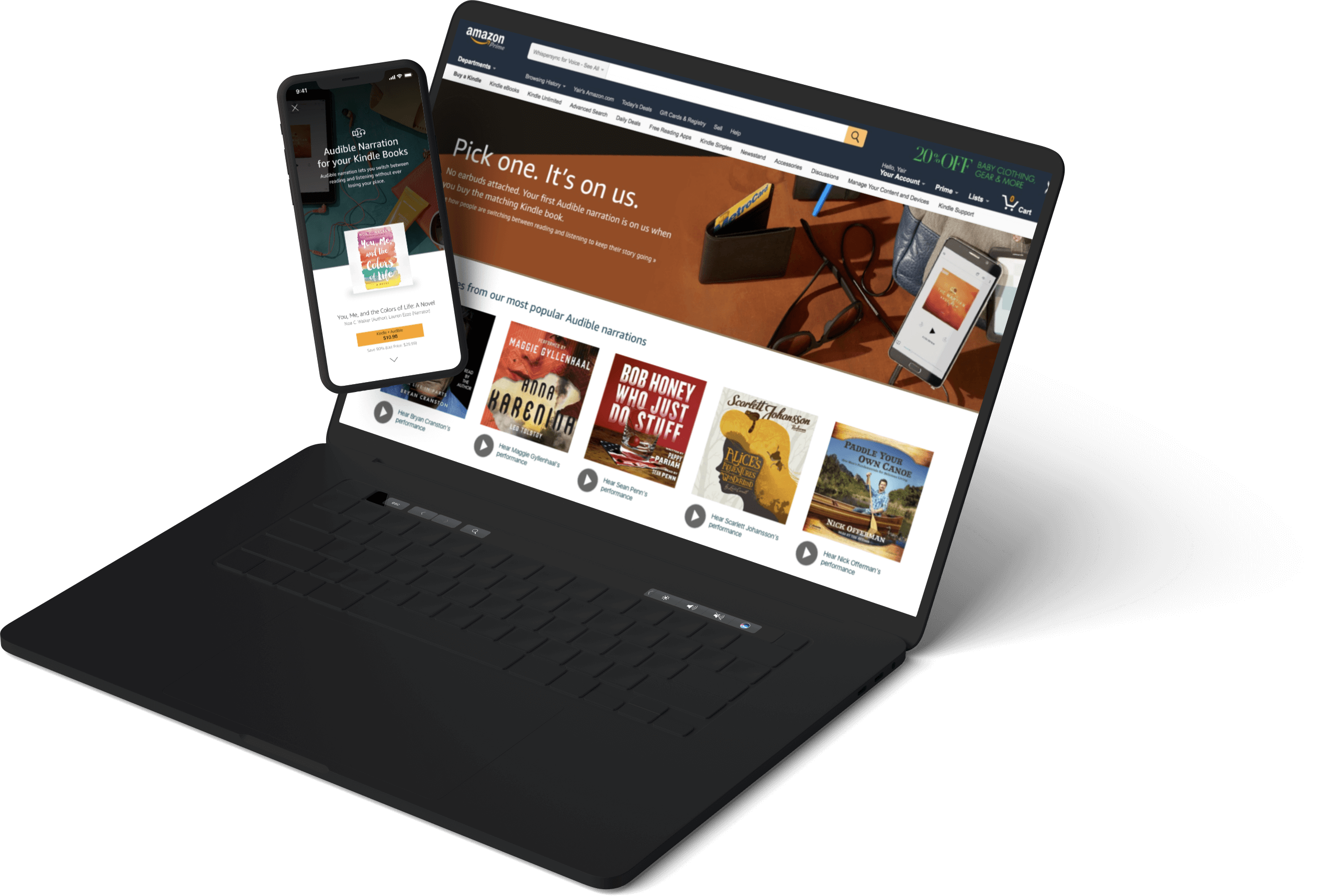 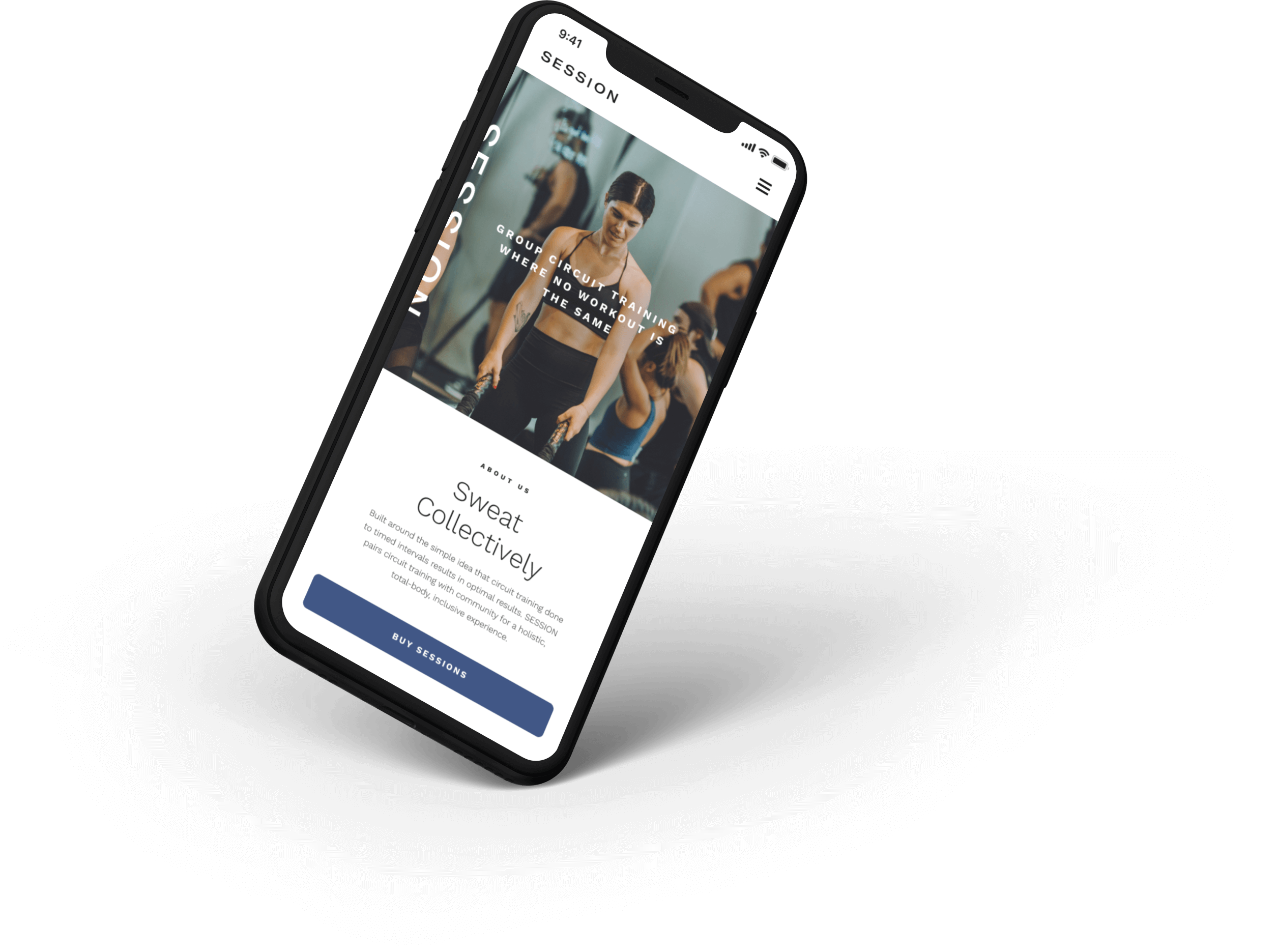 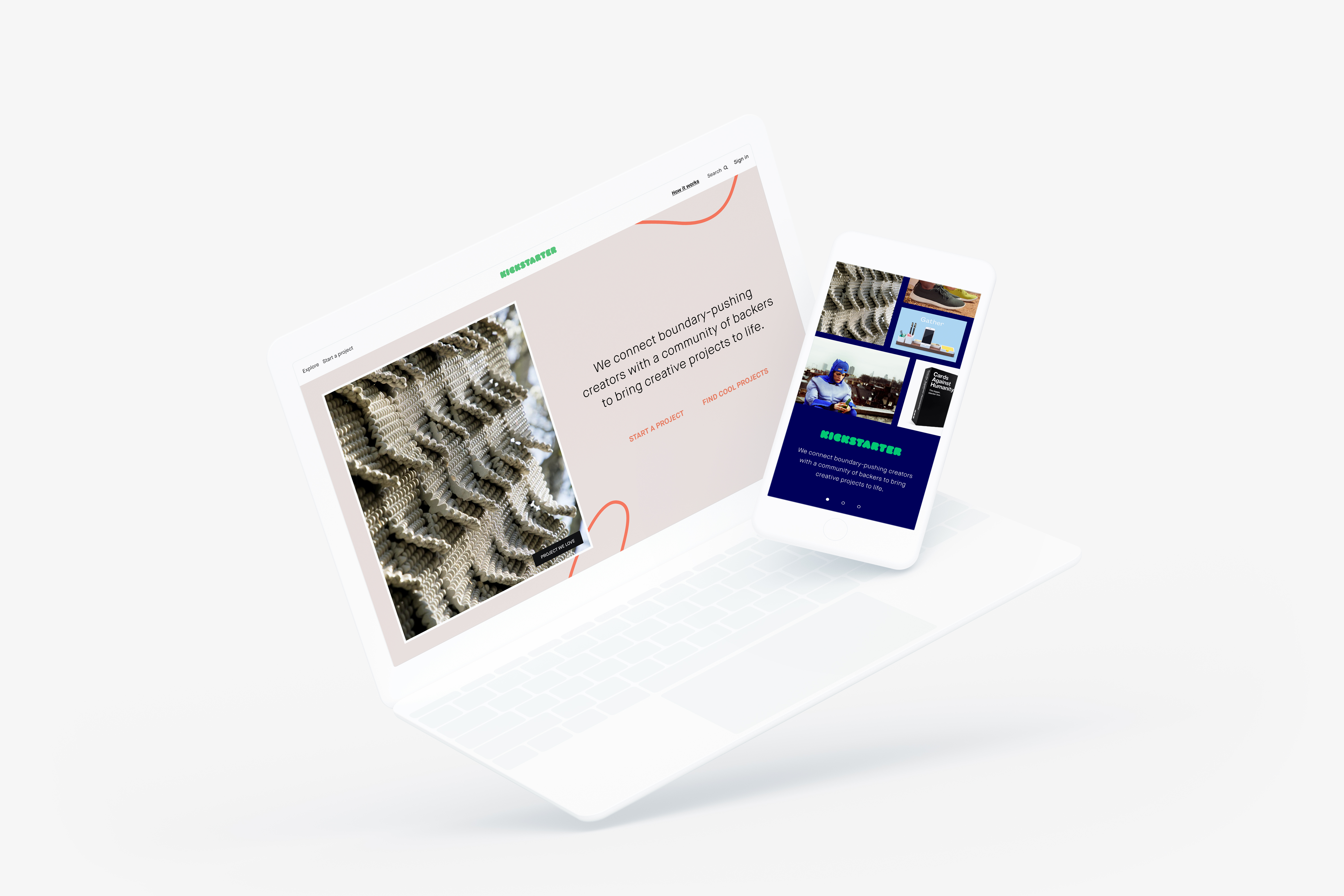 I Kickstarted a design zine with some fellow architecture school grads. 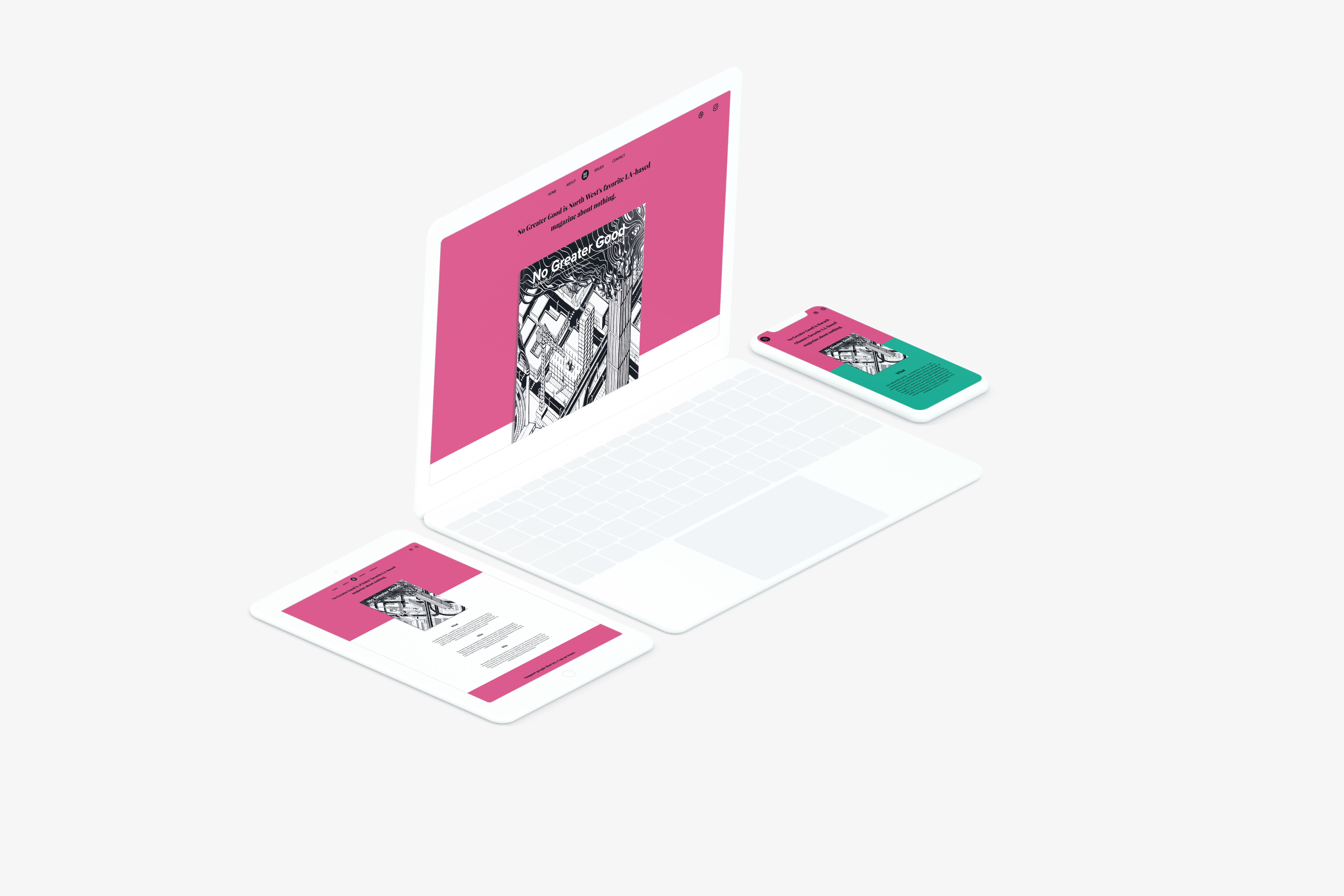 I helped story lovers switch between reading and listening with Amazon Kindle and Audible. 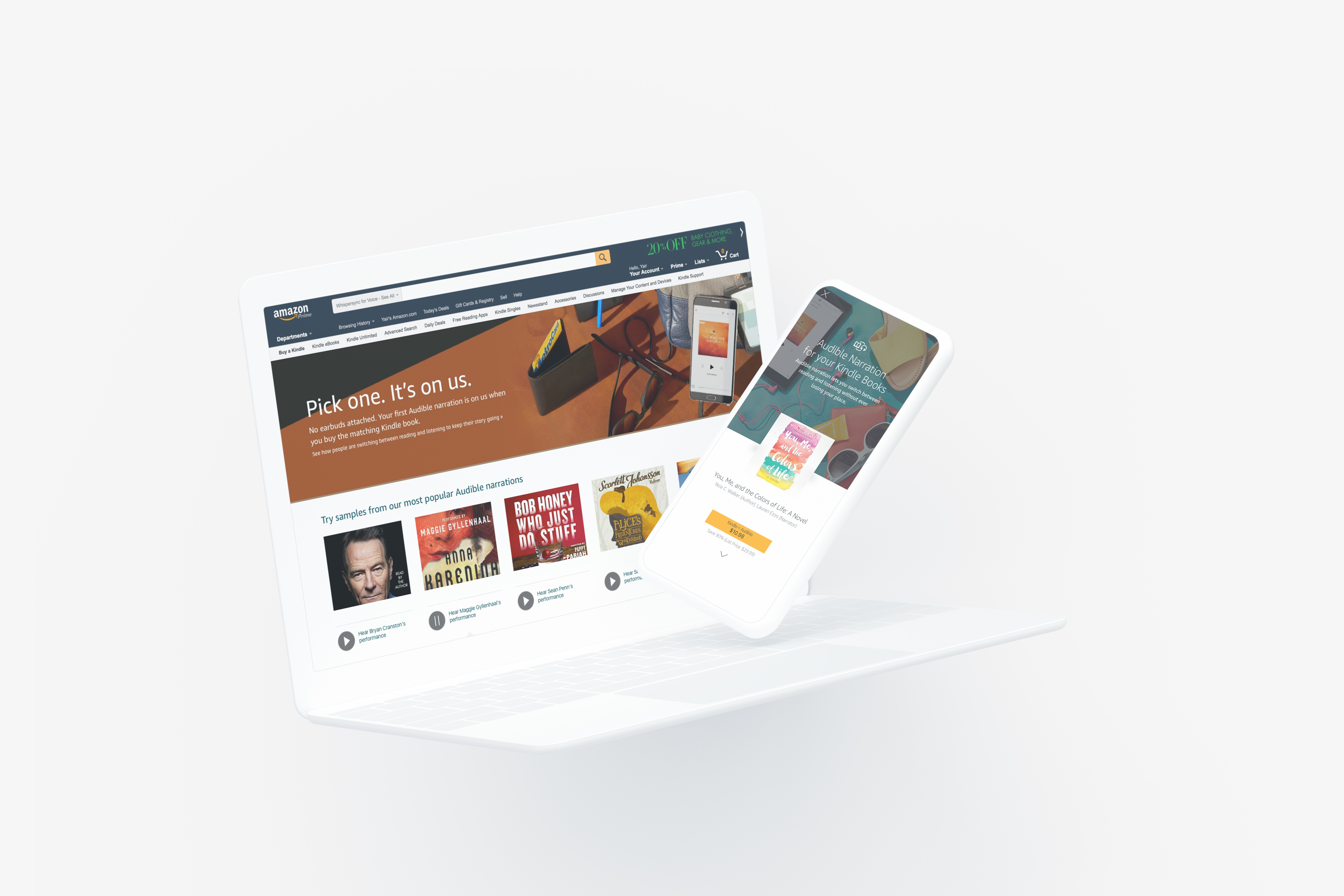 I helped Session, a boutique Brooklyn training studio, tell their story and increase their online bookings. 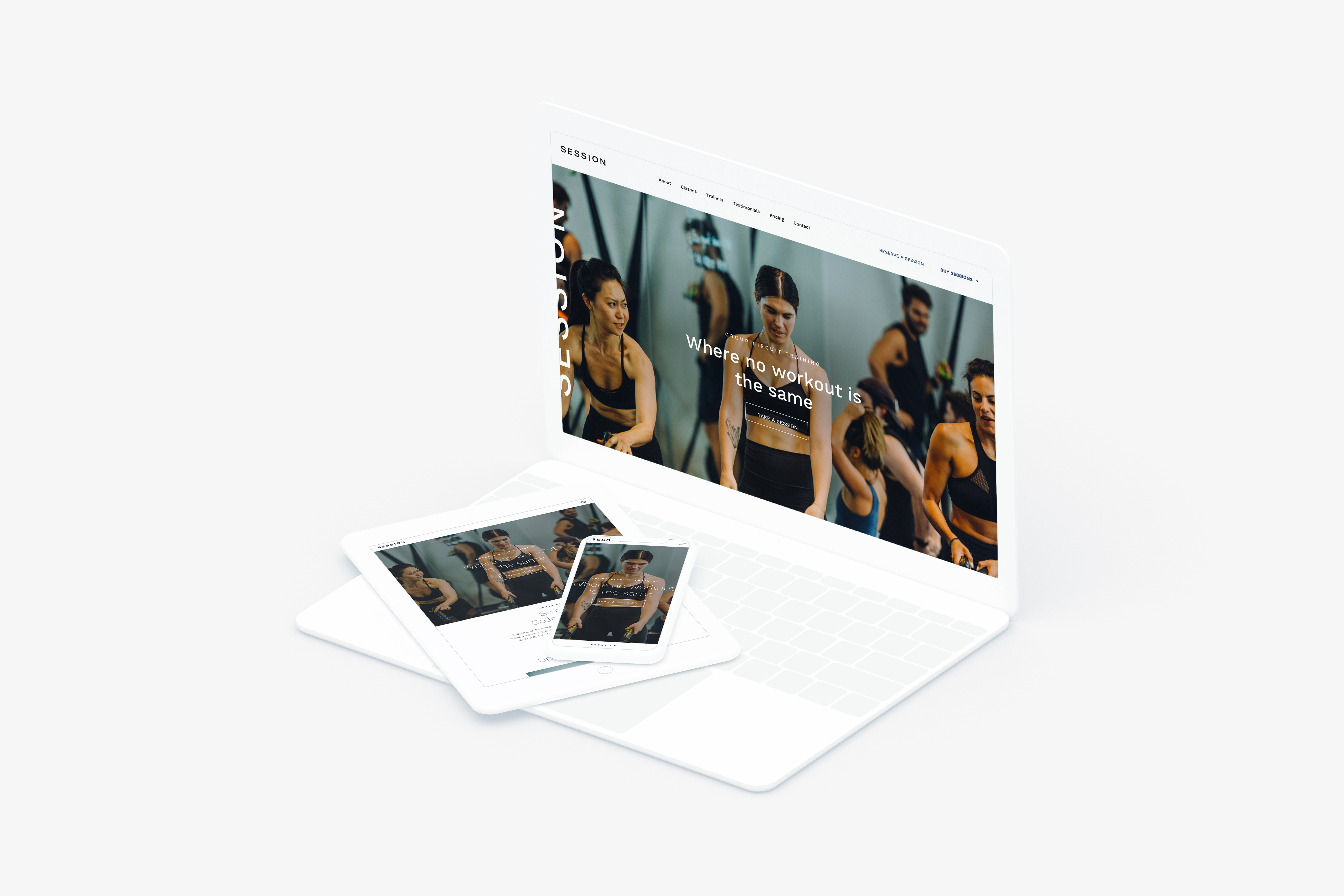 I designed Think with Google's most trafficked product - a free tool for businesses to improve their mobile web speed. 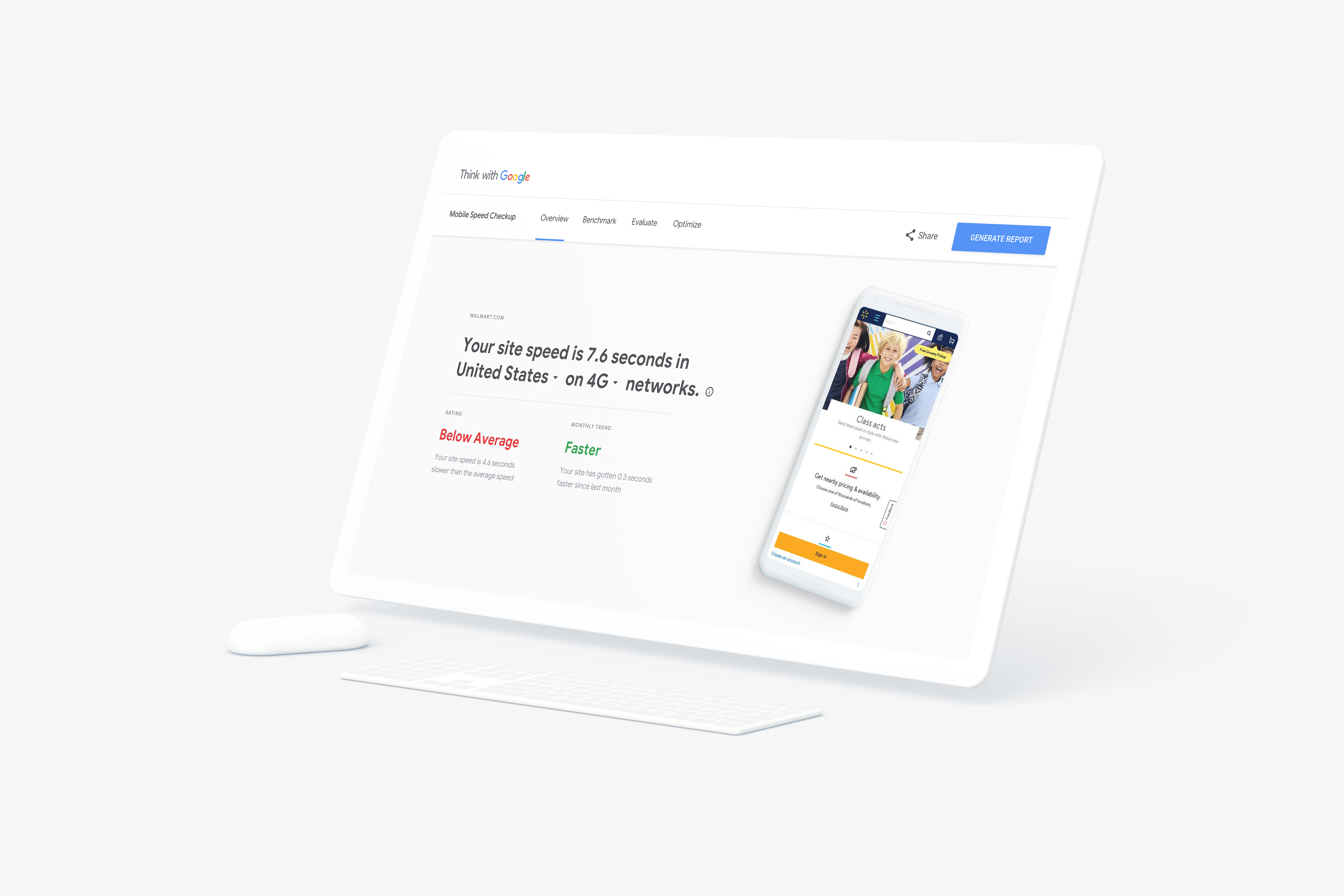 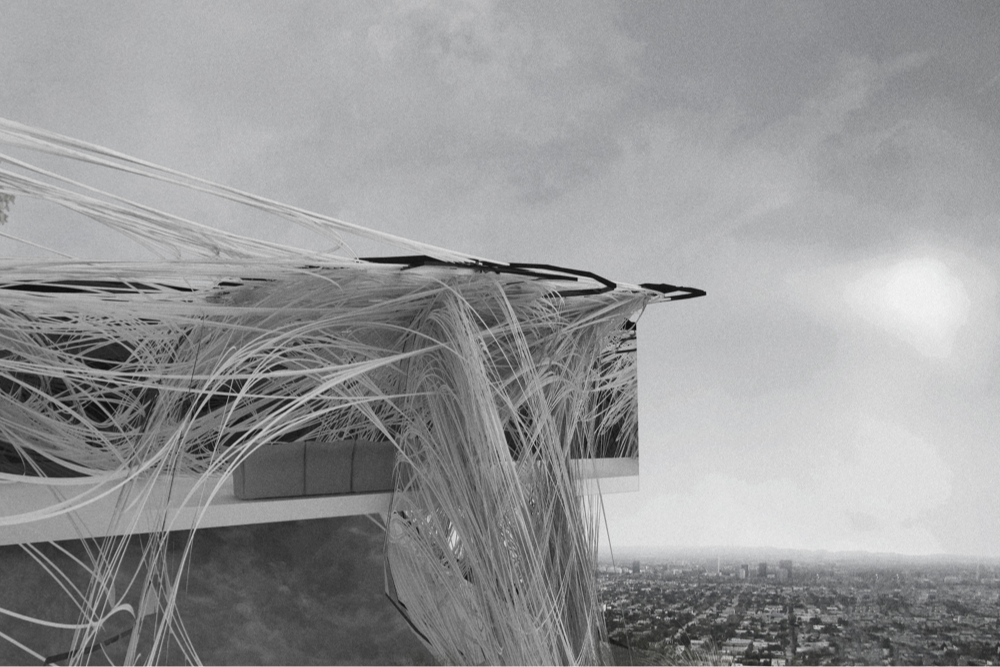 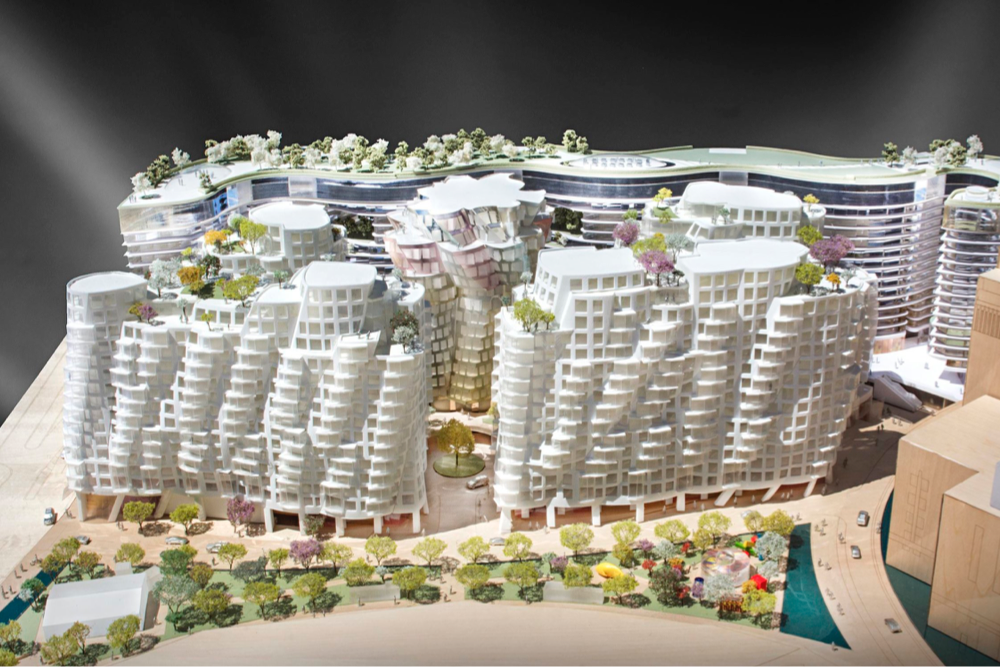 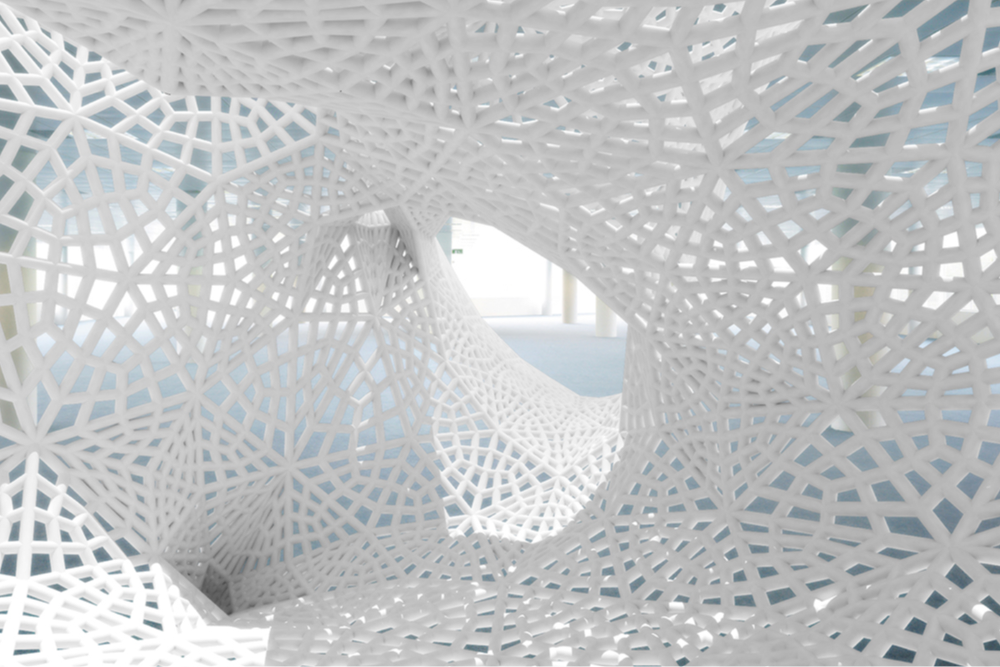 I conducted research into the application of flocking algorithms in architecture.
Read more 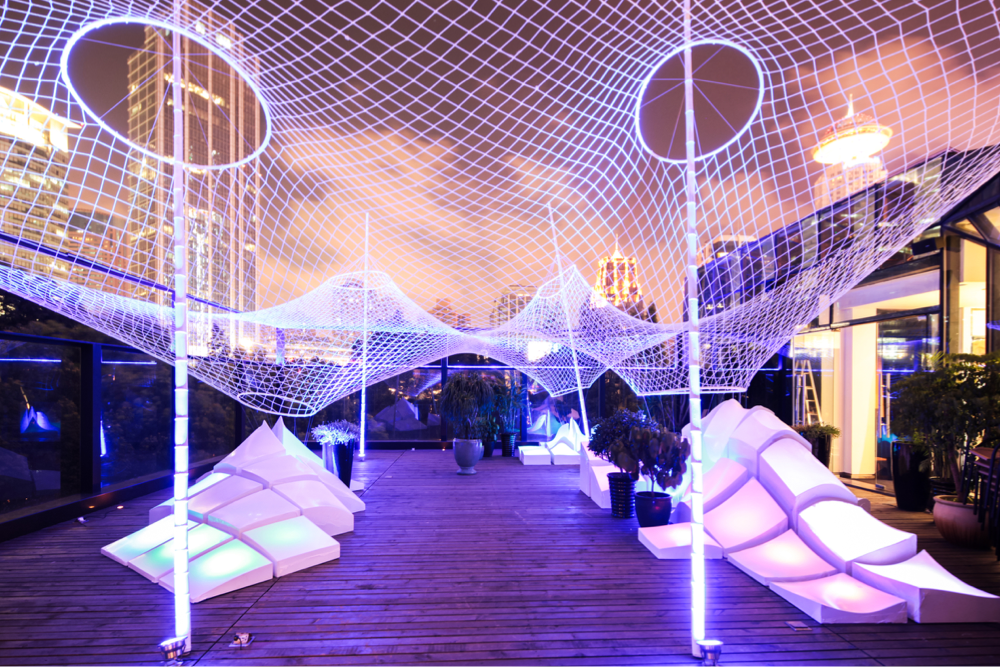 I designed & built an art installation on the roof of the MOCA with some of my peers.
Read more 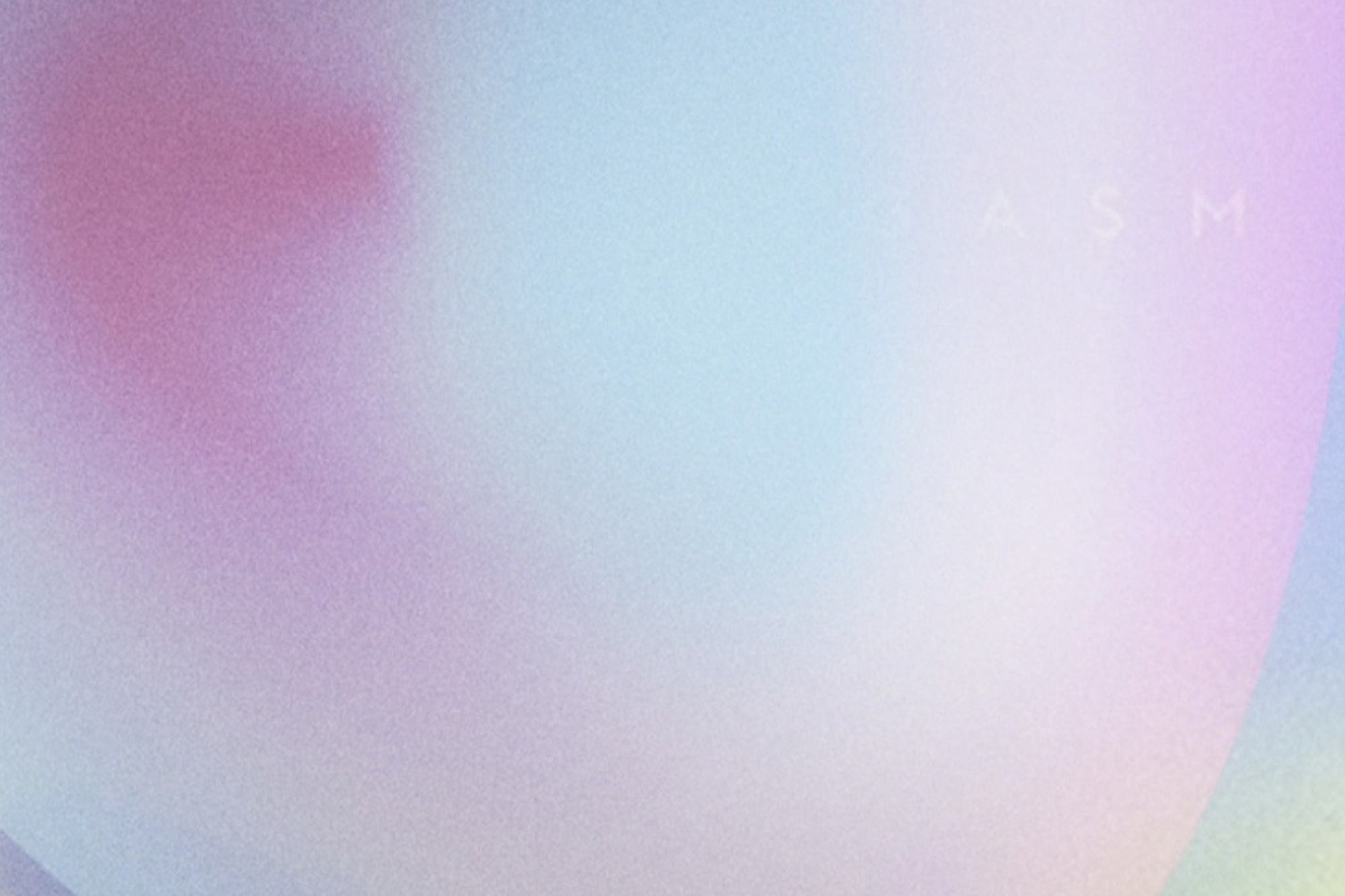 I designed and built an interactive meditation room with some like-minded co-workers.
Read more 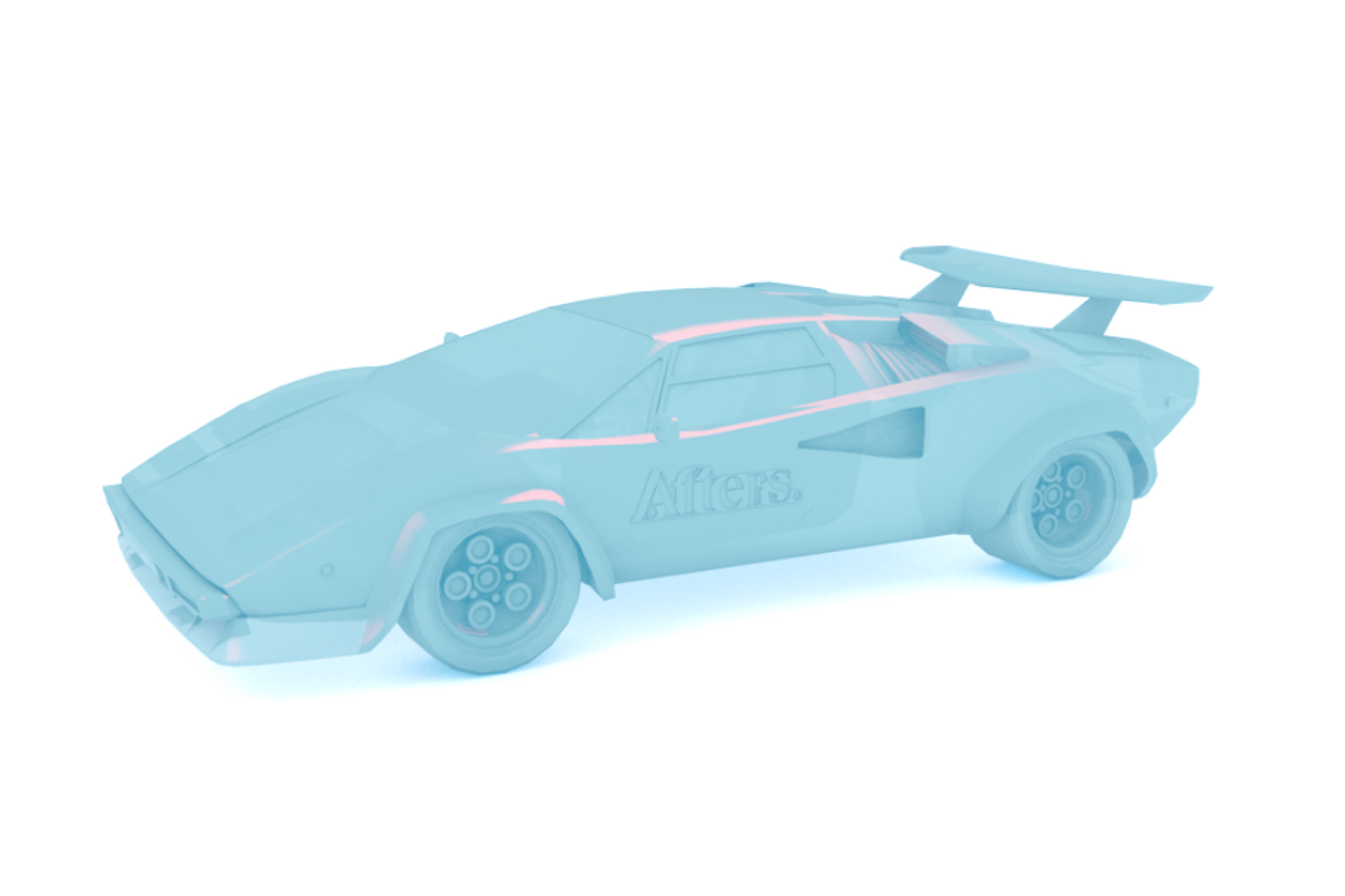 I developed a series of posters for my weekly in-office DJ sessions.
Read more 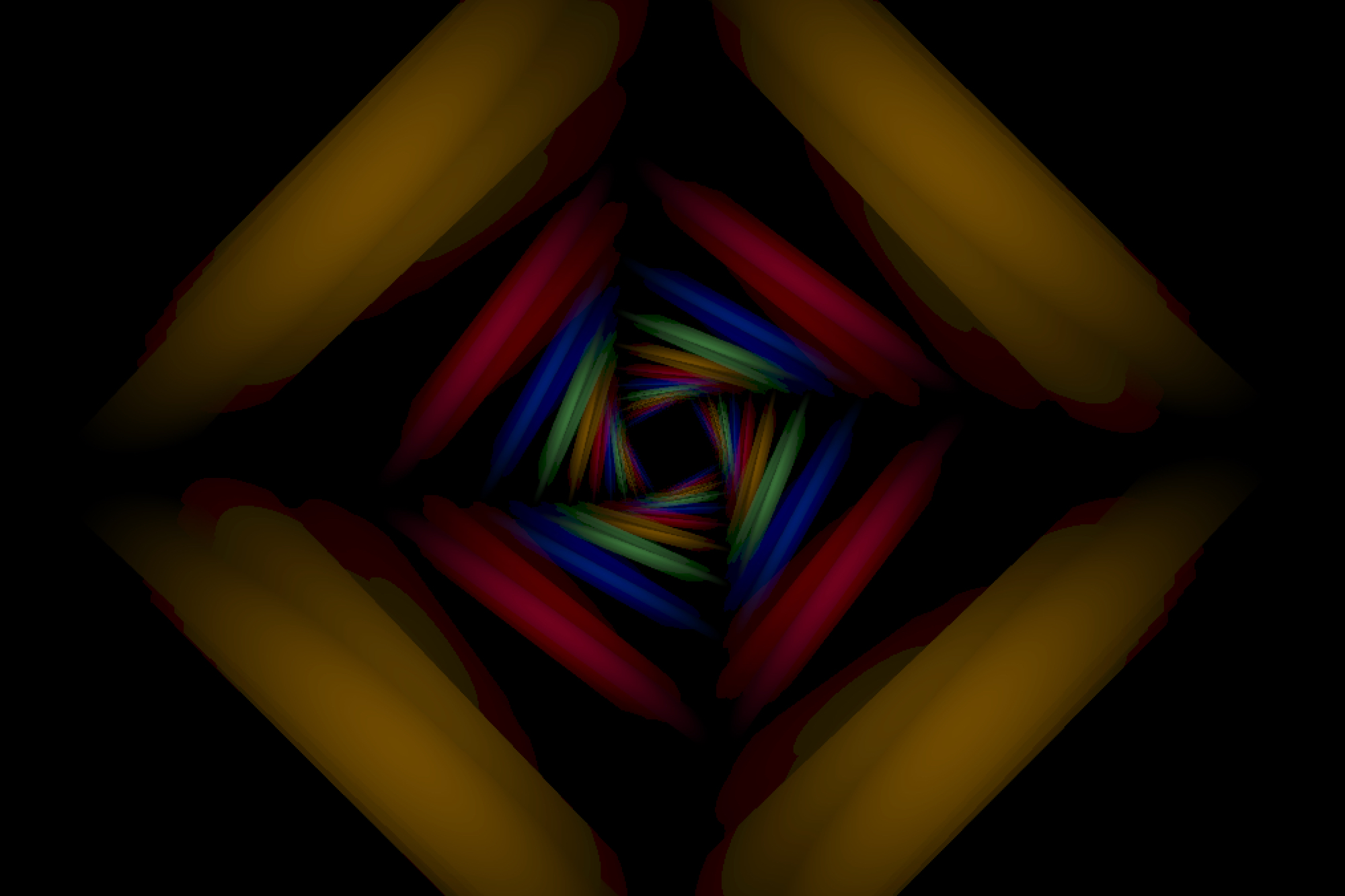 I explored the relationship between sound and sight with Three.js.
Read more 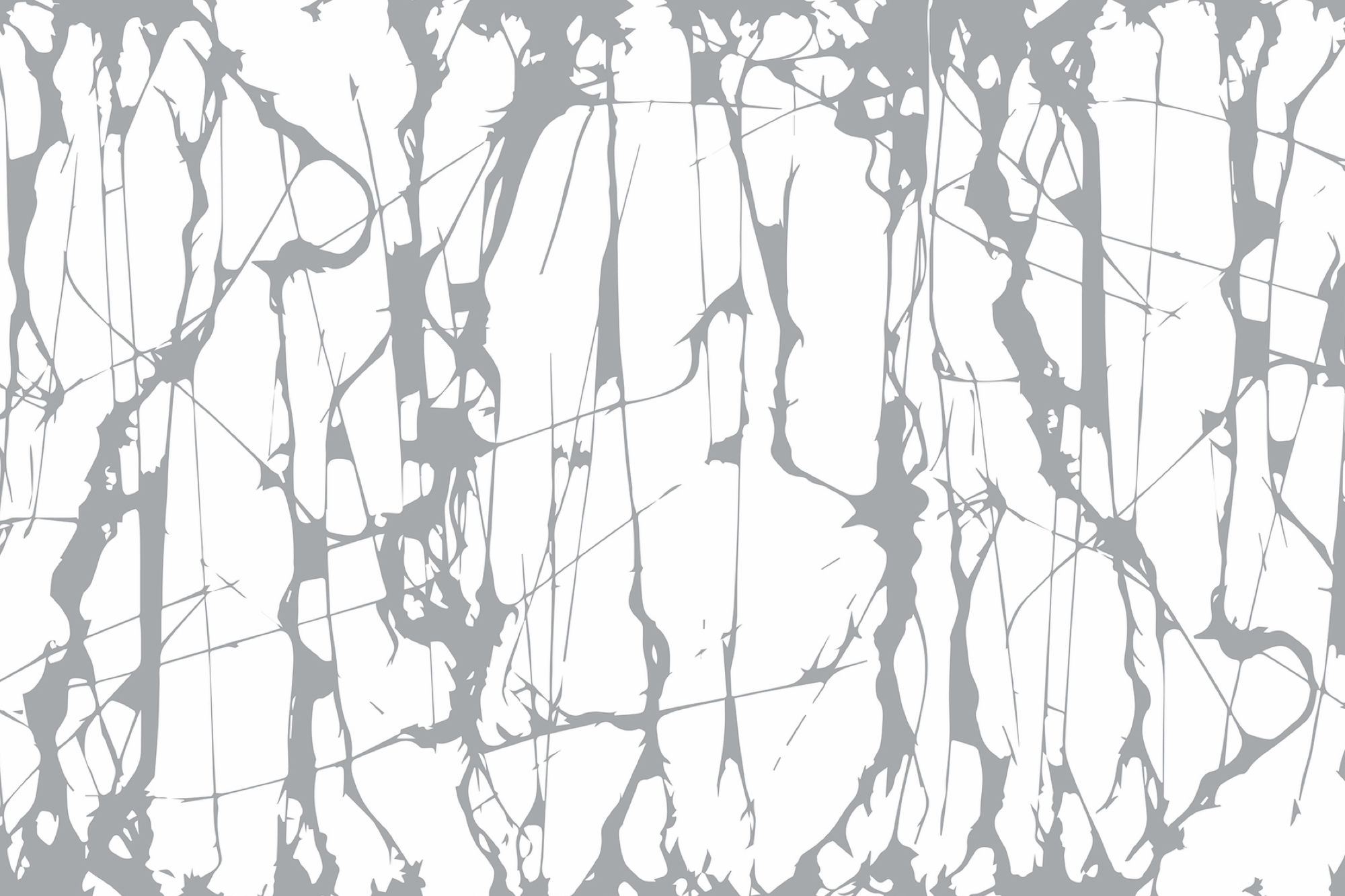 All work. All play.

First off, thanks for making it this far. Right now I'm at Stripe, working across a few different top initiatives including payments, commerce, & our 10 year vision. I've led teams, mentored designers, & worked with executive leadership to deliver on both strategy and execution. I've found success in my career in developing the capabilities of not only crafting compelling, user-driven product visions, but then working with cross-functional stakeholders to deliver those visions to users by breaking them down into smaller, ship-able milestones.

On the side, I produce music, write a music newsletter, DJ, and am training for a sprint triathlon. As a music producer, I've released ENDORPHINS, a short series of remixes on Bandcamp, with 100% of proceeds going to The Okra Project & Narika. The project has raised $1,700 to date for underserved communities.
‍

If you haven't had enough of me yet, sign up below and I'll send you three songs a week. Could be anything 🤷
‍